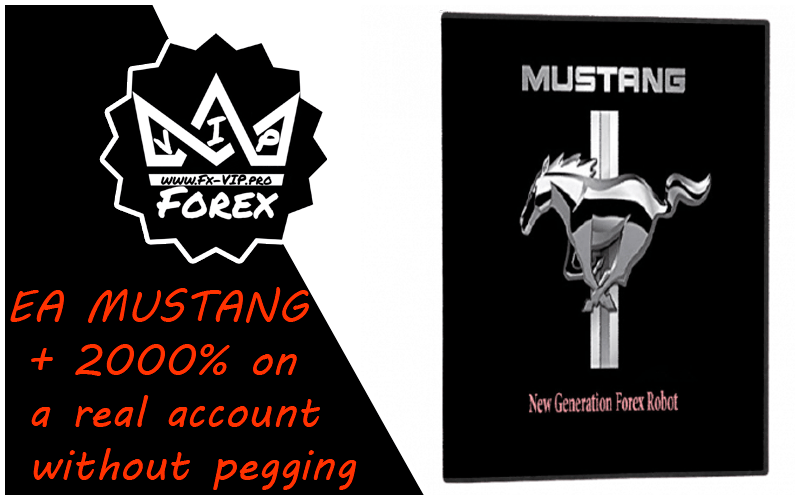 EA MUSTANG is a trading system with fine-tuned rules for entering a position and smart money management while working out a trading task. If you do not take into account the riskiness of the strategy itself, then this is an excellent example of an advisor not only for experienced traders, but also for those who are not yet familiar with the Martingale trading methods.

MUSTANG is a unique trading robot, with the help of which more than 100 people have multiplied their Deposits in just 1 year!

The most open statistics and many cases confirm the declared result, and the developer is always ready to answer questions and help with the launch of the robot, regardless of your level of training!

The EA provides the ability to trade both with a constant lot size and with an increasing coefficient that can be changed in the settings.

The EA’s mathematical code has an integrated block of protection against “price pins”, which is often found on small timeframes, not only when economic news is released.

Currency pairs
Initially, the EA was created for EURUSD, but later it showed no less impressive results on other instruments (USDJPY, GBPUSD). When choosing a working schedule, you must remember: pairs with increased volatility (for example, GBPUSD) bring large profits, but the risks for the deposit also increase; it is necessary to give preference to currency pairs with the smallest spread. Considering the above, we can conclude that the EURUSD currency pair is the most preferable.

Working timeframes
M5, M15. When choosing a timeframe, you must take into account that on a larger timeframe, the frequency of opening deals decreases, as a result of which the profit decreases. The recommended timeframe is M5, at which the frequency and depth of “rollbacks” during trades most contributes to the timely triggering of take-profit for the entire series in the event of recoilless price movements.

Principle of operation
Initially, the goal was set to solve the following tasks:

To solve the first problem, the EA analyzes the characteristics of a certain number of candles (open and close prices, highs and lows) for a given period of time on the working timeframe, determines the most traded level and links the first order to it.

To determine the direction of the transaction, a proprietary indicator based on the interaction of moving averages is used. 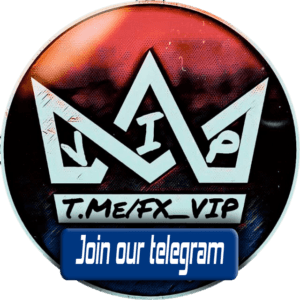